Donnybrook Advisors provides consultancy services to corporate clients on strategies to create sustainable growth, raising finance to support development, and implementing the most appropriate capital structure.
Donnybrook works with corporate clients in a variety of industries, and our client base ranges from small companies looking to upscale their business, to large established institutions on event-driven problem-solving or developing and executing new corporate strategies.

Donnybrook also has a specialty practice providing independent board directors to companies that have filed under Chapter 11 or Chapter 7 of the US Bankruptcy Code. Given the unique complexity of these processes, it is advisable to hire independent board directors with the relevant experience to ensure that the Debtor in Possession complies with the legal and financial requirements of the Bankruptcy Court and other related stakeholders, and works effectively towards a timely exit from bankruptcy, or maximizes its value in the event of liquidation. 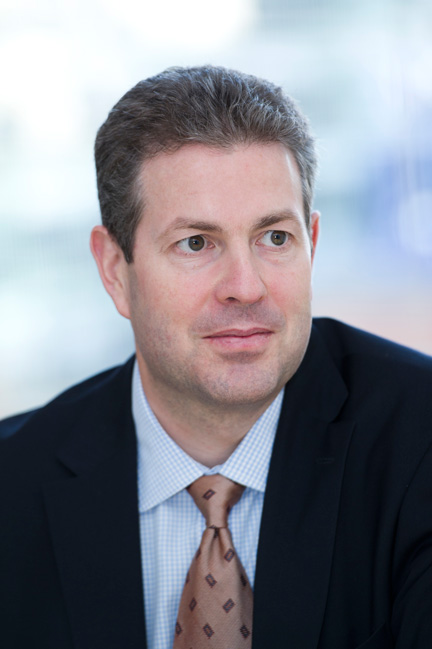 Essar Steel Minnesota was a US$ 2.5 billion project to construct a new steel mine in Hibbing, Minnesota with an annual capacity of 7 million tons of iron ore pellets. The project had stalled due to inadequate funding from its original sponsor. A new board of three independent directors – Bruce Cairnduff, Vik Jindal and TJ Gupta – was appointed in early 2016 to restructure and refinance the company. The new board members were appointed for their advisory and transaction expertise in related financing and distressed-asset situations.

The new board, together with the company’s legal and investment banking advisors (White & Case and Guggenheim Securities), filed for Chapter 11 Bankruptcy in July 2016. Subsequently the board renamed the company Mesabi Metallics, reorganized the senior management team, and appointed a CRO to manage the bankruptcy process.

Following extensive negotiations over a period of 18 months with the company’s lenders, creditors, state licensing partners, the bankruptcy court, potential new sponsors, and other related stakeholders, the company emerged from bankruptcy in December 2017 with a reorganized capital structure, and a new principal sponsor: Chippewa Capital Partners.

Highlights of this complex transaction include: